Russia, France, and the US call for a ceasefire in the Nagorno-Karabakh area 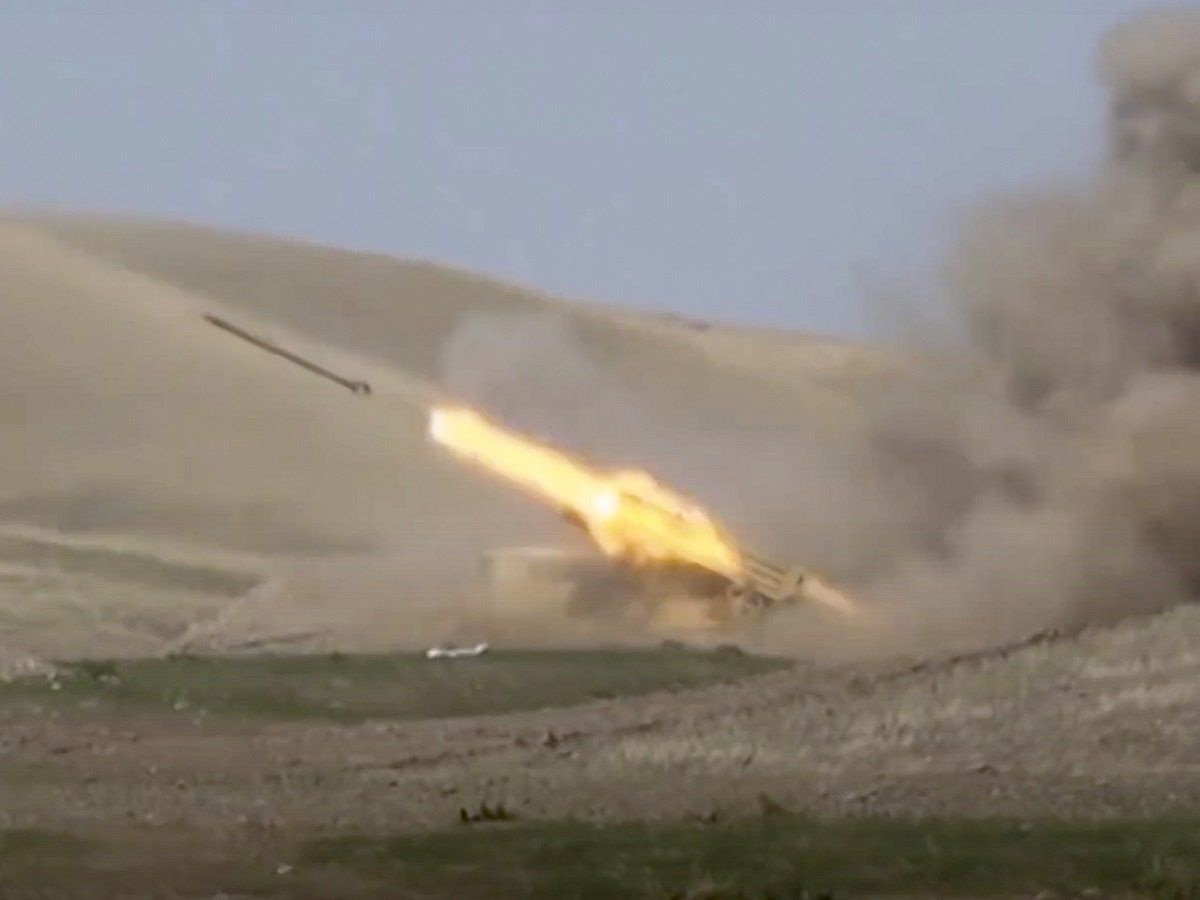 In a joint statement published by the ministry, Lavrov, Le Drian and Pompeo, representing the Organization for Security and Cooperation in Europe (OSCE) Minsk Group Co-Chair nations, denounced in the strongest terms the extraordinary and risky acceleration of viciousness in the Nagorno-Karabakh conflict zone and past.

They stressed that recent attacks, supposedly focusing on regular citizen targets, both along the contact line and in the domains of Azerbaijan and Armenia outside the Nagorno-Karabakh conflict zone, represent an unsuitable danger to stability in the region, as indicated by the announcement.

“Referring to the statement made by presidents of the OSCE Minsk Group Co-Chair countries on Oct. 1, the three leading diplomats once again call on the parties in the conflict to immediately and unconditionally come to a ceasefire,” it said.

Fights are as yet going on along the contact line of the Nagorno-Karabakh area.

Armenia and Azerbaijan have been at loggerheads over the mountainous region of Nagorno-Karabakh since 1988. Peace talks have been held since 1994 when a ceasefire was reached, yet there have been periodic minor conflicts.