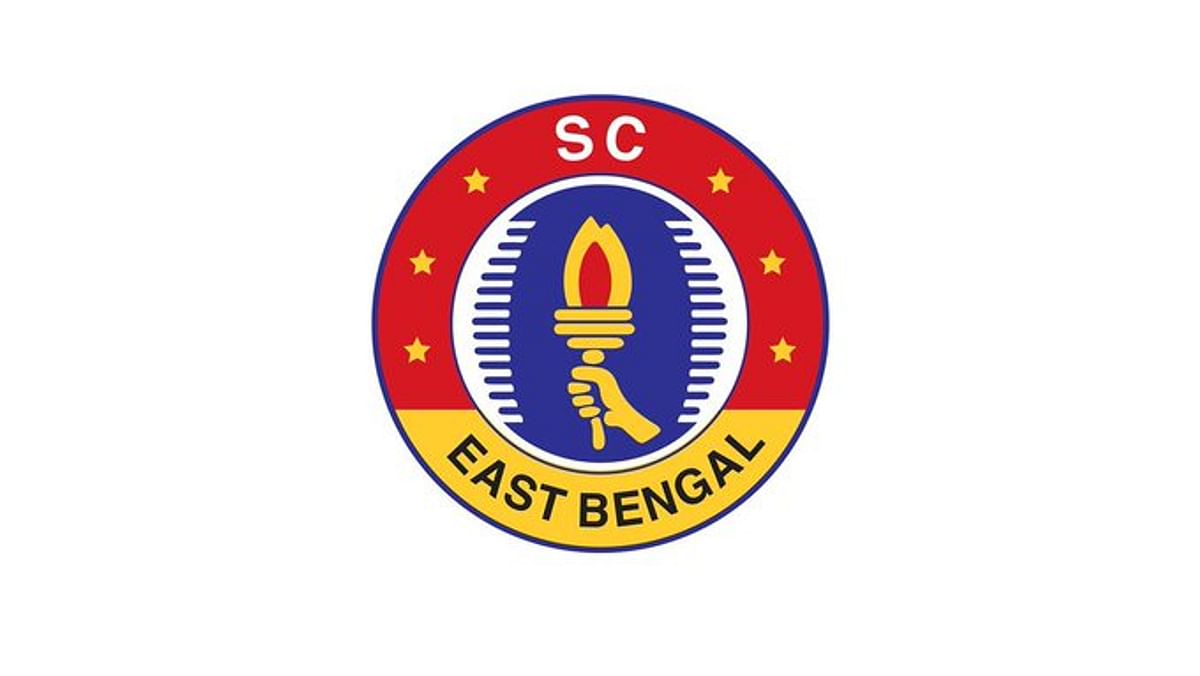 East Bengal will partake in the Indian Super League (ISL) and all competitions as SC East Bengal (Sporting Club East Bengal) as a major aspect of their rebranding exercise. A new logo of the club was likewise divulged with ‘SC East Bengal’ engraved on it.

East Bengal went into a Joint Venture (JV) partnership with Shree Cement Limited in September which cleared route towards their cooperation in ISL.

“The club’s new logo retains the primary assets like the emblem of a flaming torch and its colours which showcases a merger between the rich legacy of East Bengal, its contribution to Indian football along with Shree Cement’s support to keep the flag flying high,” stated Mr. Hari Mohan Bangur, Managing Director, Shree Cement.

“It’s a start of the new and exciting partnership for all of us with East Bengal, and we’re happy to share the evolution of the club’s logo. Our crest and brand identity has been a bold one, and I am sure that this will only take the legacy of the club forward,” he added.

“The fans are the heart and soul of SC East Bengal, and we will work together as one family trying hard every day to keep the flag flying high,” he added.

In the new element, 76 percent offers will be owned by the investors while East Bengal club will possess the rest of the stakes.

They have roped in Liverpool legend and previous England international Robbie Fowler as their lead coach on a two-year deal. The new coach alongside his coaching staff has arrived at Goa and is at present in quarantine, following the safety protocols set somewhere around the ISL.