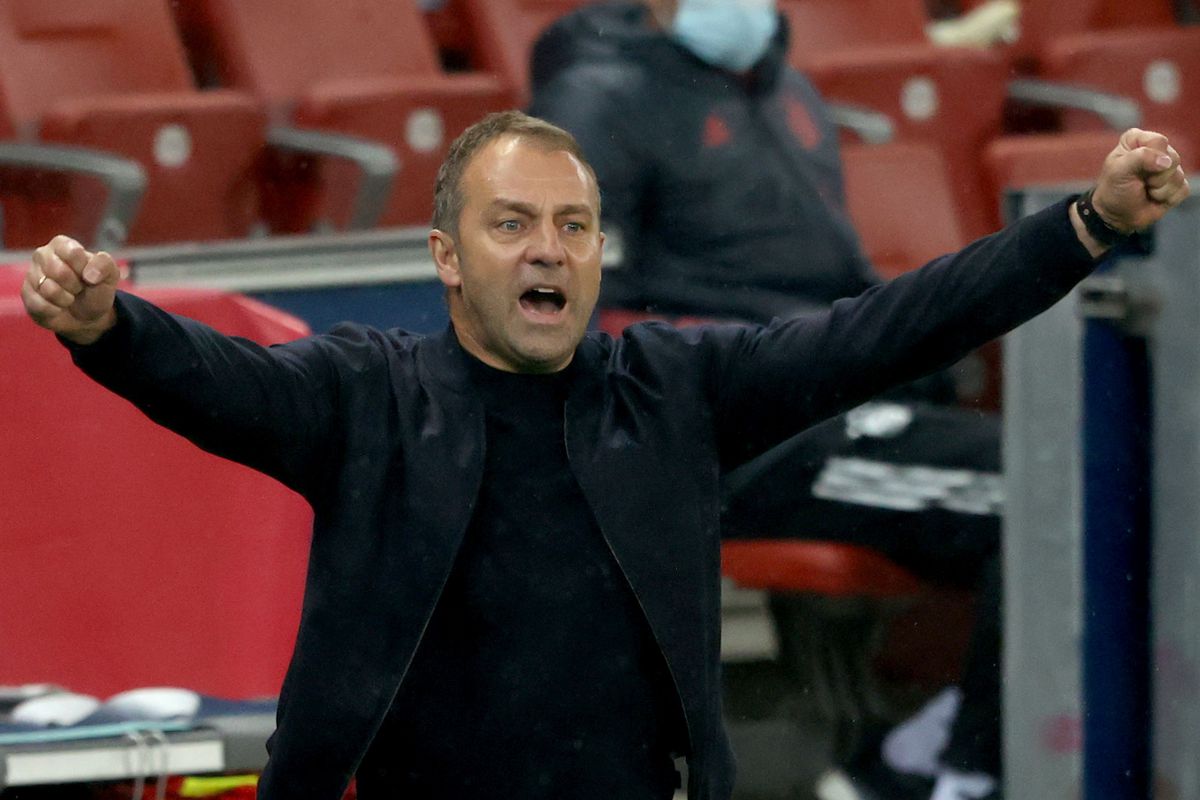 There has been somewhat of an uproar of late over Bayern Munich’s right-back circumstance. With Benjamin Pavard unfit to persuade Hansi Flick of his quality of late, many are speculating that the treble-winning manager could be pushing his front office for a move.

As indicated by Sport1 columnist Florian Plettenberg, Flick is content with his defenders…at least for the present.

In the wake of being subbed off early against Mainz 05, Pavard has fallen under the microscope of fans and savants the same, yet as Plettenberg states, Bayern Munich is happy to give him the time and support to work out of his present funk.

Regardless of whether Pavard can’t recover his form, Flick is supposedly comfortable with Bouna Sarr, Joshua Kimmich, Niklas Süle, and Chris Richards as options on the correct defensive flank.

There was a considerable lot of speculation yesterday that Flick planned to push for Bayern Munich’s front office to take any action for a defender, yet that no longer seems, by all accounts, to be the situation.