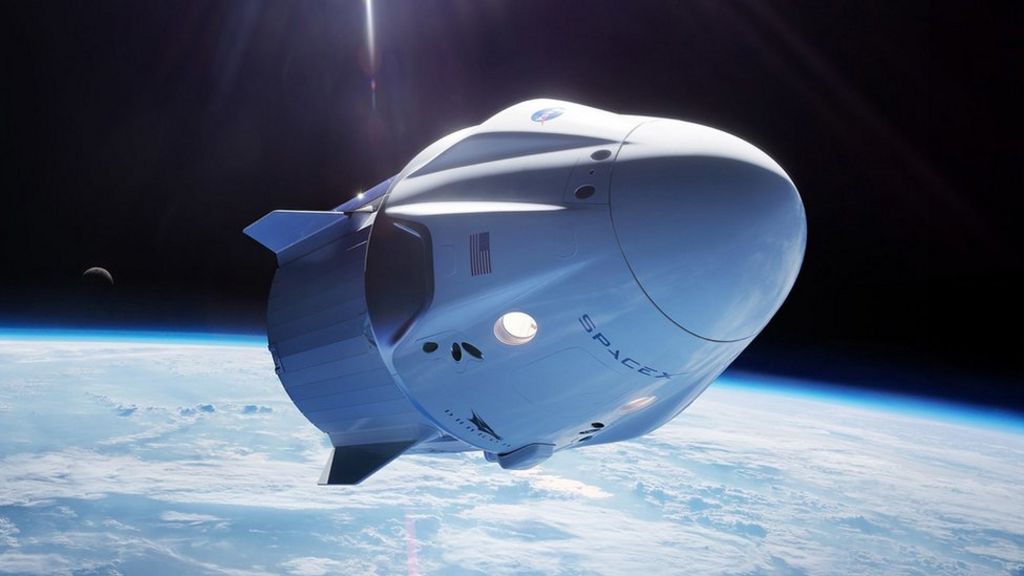 A redesigned SpaceX cargo Dragon rocket is set to move altogether more science back to Earth one week from now than conceivable in past Dragon capsules, and is the first space station cargo capsule to splash down off the coast of Florida.

Also, key science experiments get back from the space station through NASA’s Kennedy Space Center in Florida unexpectedly since the retirement of the space transport, NASA said in an assertion late on Friday.

On January 11, the SpaceX cargo Dragon shuttle doing the organization’s 21st commercial resupply services (CRS-21) mission for NASA will undock from the International Space Station (ISS), taking for splashdown off the coast of Florida around 12 hours after the fact.

“Sending science up to space and then receiving it again on the runway was definitely something in the shuttle days that we really took pride in, and being able to rejoin that process is great,” said Kennedy Space Center utilisation project manager, Jennifer Wahlberg.

Another experiment is a Japan Aerospace Exploration Agency study, ‘Space Organogenesis’, which exhibits the development of 3D organ buds from human stem cells to investigate changes in gene expression.

Results from this examination could show focal points of using microgravity for cutting-edge developments in regenerative medication and may add to the foundation of technologies expected to make artificial organs, NASA said.

The Bacterial Adhesion and Corrosion experiment recognize the bacterial genes utilized during biofilm development, looks at whether these biofilms can corrode stainless steel, and assesses the adequacy of a silver-based disinfectant.

‘Rodent Research-23’ includes the arrival of live mice. This examination studies the function of arteries, veins, and lymphatic structures in the eye and changes in the retina when spaceflight.

The point is to explain whether these progressions weaken visual function.

In any event 40% of astronauts experience vision impedance known as Spaceflight-Associated Neuro-visual Syndrome (SANS) on long-duration spaceflights, which could adversely affect mission success.