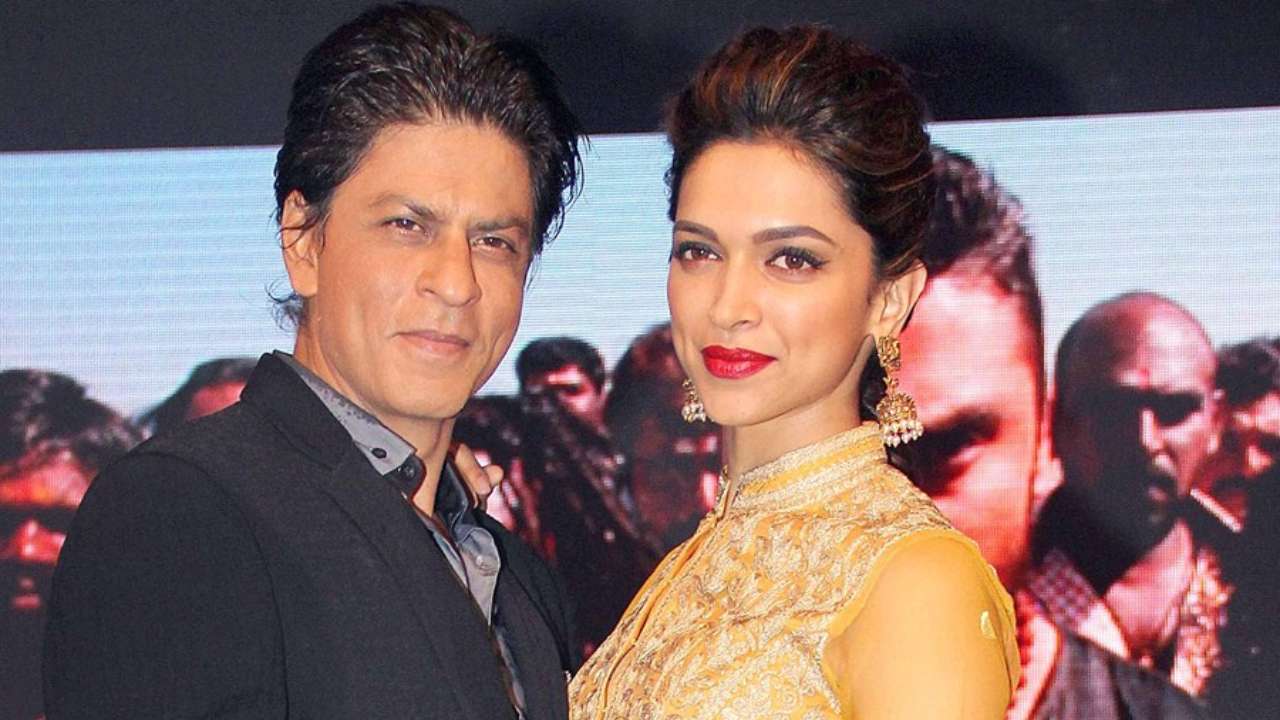 Shah Rukh Khan has been on a sabbatical ever since the time of his last release, ‘Zero’. Albeit speculative reports about his upcoming projects have been doing the rounds in the media, there has been no authority affirmation of the equivalent.

In a new interview with Femina, Deepika Padukone spilled the beans on her upcoming project and simultaneously, affirmed that Shah Rukh Khan will be getting back to the big screen with ‘Pathan’. The actress stated, “So, I immediately started with Shakun Batra’s film, which is a relationship story that we haven’t seen in Indian cinema before. Then there is Pathan, an action film with Shah Rukh Khan, next is Nag Ashwin’s multilingual film with Prabhas.”

Expounding further, she added, “Then I am doing a remake of Anne Hathaway’s movie The Intern, which is so relevant in today’s times when you have the millennial and the older generation coming together. And then, the most famous story comes out of our country, Mahabharata, in which I am playing Draupadi; I want to tell that story to the world.”

Different projects that have been related to his name are Rajkumar Hirani’s immigration drama, and South chief Atlee’s commercial entertainer where he will be seen playing a double role. The superstar likewise allegedly has Raj & DK’s action film in his pipeline.

Aside from these projects, Shah Rukh Khan has likewise some special appearances arranged in movies like ‘Brahmastra’ and ‘Rocketry: The Nambi Effect’.