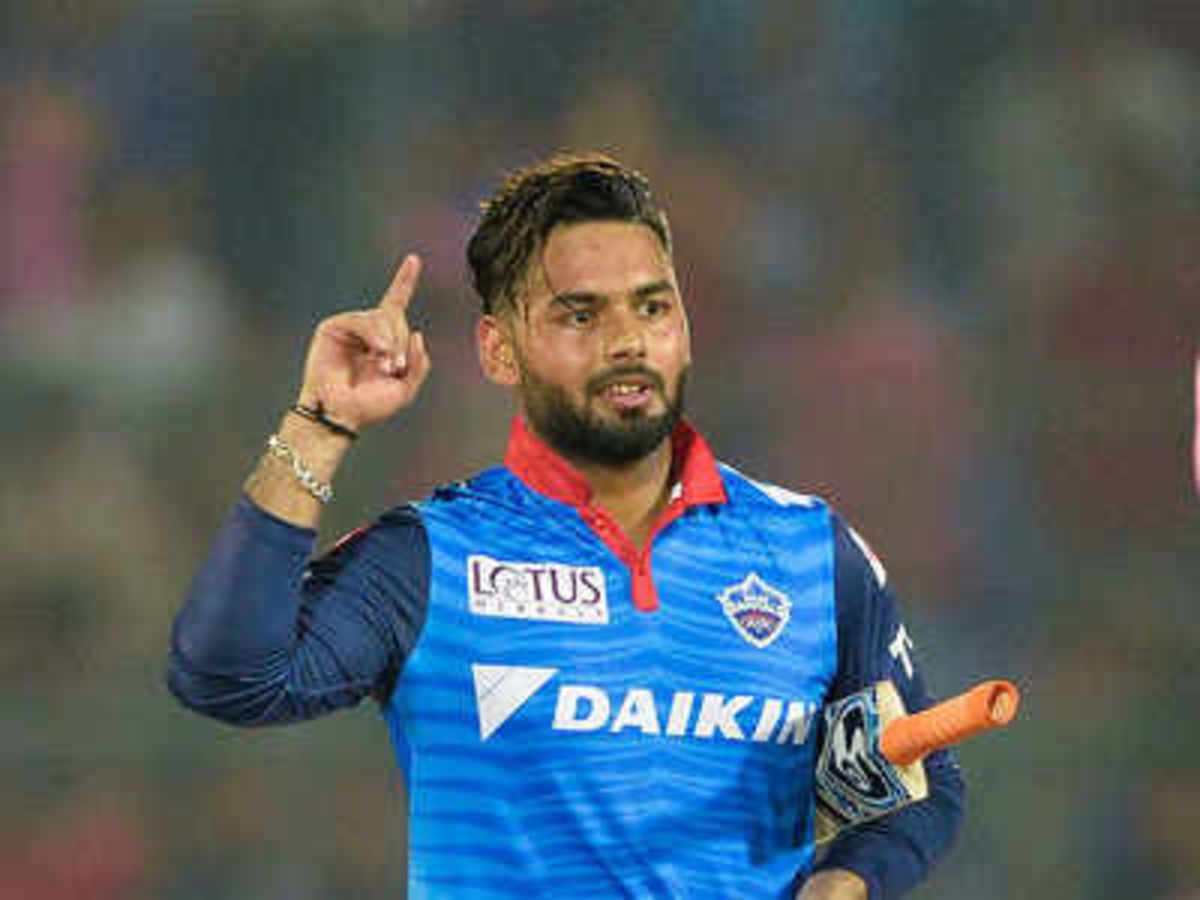 Gasp, the highest level wicketkeeper on the batting charts, move to a career high No.13 after his 89 not out at the Gabba sealed a famous series win for India. Root, in the interim, gotten back to the top five with his highest ratings points count of 738 in two years, as his first innings 228 against Sri Lanka was sufficient to push him up six spots, surpassing any semblance of Cheteshwar Pujara and Babar Azam.

Australia’s No. 3 Marnus Labuschagne additionally recorded a personal achievement, as his first-innings century in Brisbane took him past Virat Kohli to third spot, with a career-best 878 rating points. Notwithstanding a disillusioning series as captain, Tim Paine climbed three places too to 42nd after scores of 50 and 27 in the decisive fourth Test. Among the Australia bowlers, Josh Hazlewood made the most significant leap, overtaking New Zealand’s Tim Southee to pack fourth spot. Hazlewood guaranteed six wickets at the Gabba, remembering a take of 5 for 57 for the first innings.

For India, who had a few players contributing with critical contributions all through the series, there were many personal highs. Opener Shubman Gill climbed 21 spots to 47th in the wake of making a vital 91 in the second innings in Brisbane, while Pujara went up one spot to seventh after his hounded 56 off 211 deliveries.

Mohammed Siraj, who made his debut during the second Test in Melbourne, hopped up 32 spots to 45th in the bowlers rankings after he took a five-wicket pull at the Gabba. Shardul Thakur and debutant Washington Sundar, who gave one of the first turning points in the fourth Test against Aaustralia with their partnership of 123 in the first innings, were additionally remunerated with singular achievements. Sundar arrived at No.82 on the batting list, while Thakur, who guaranteed seven wickets during the Test, shot up to No.65 in the bowlers rankings.

The other significant movers on the list were England’s spinners Jack Leach (40th) and Dom Bess (50th), after the two of them asserted five-wicket hauls in Galle. Lahiru Thirimanne, Sri Lanka’s solitary centurion in the Test, climbed 12 spots to take the 87th spot on the batting list.