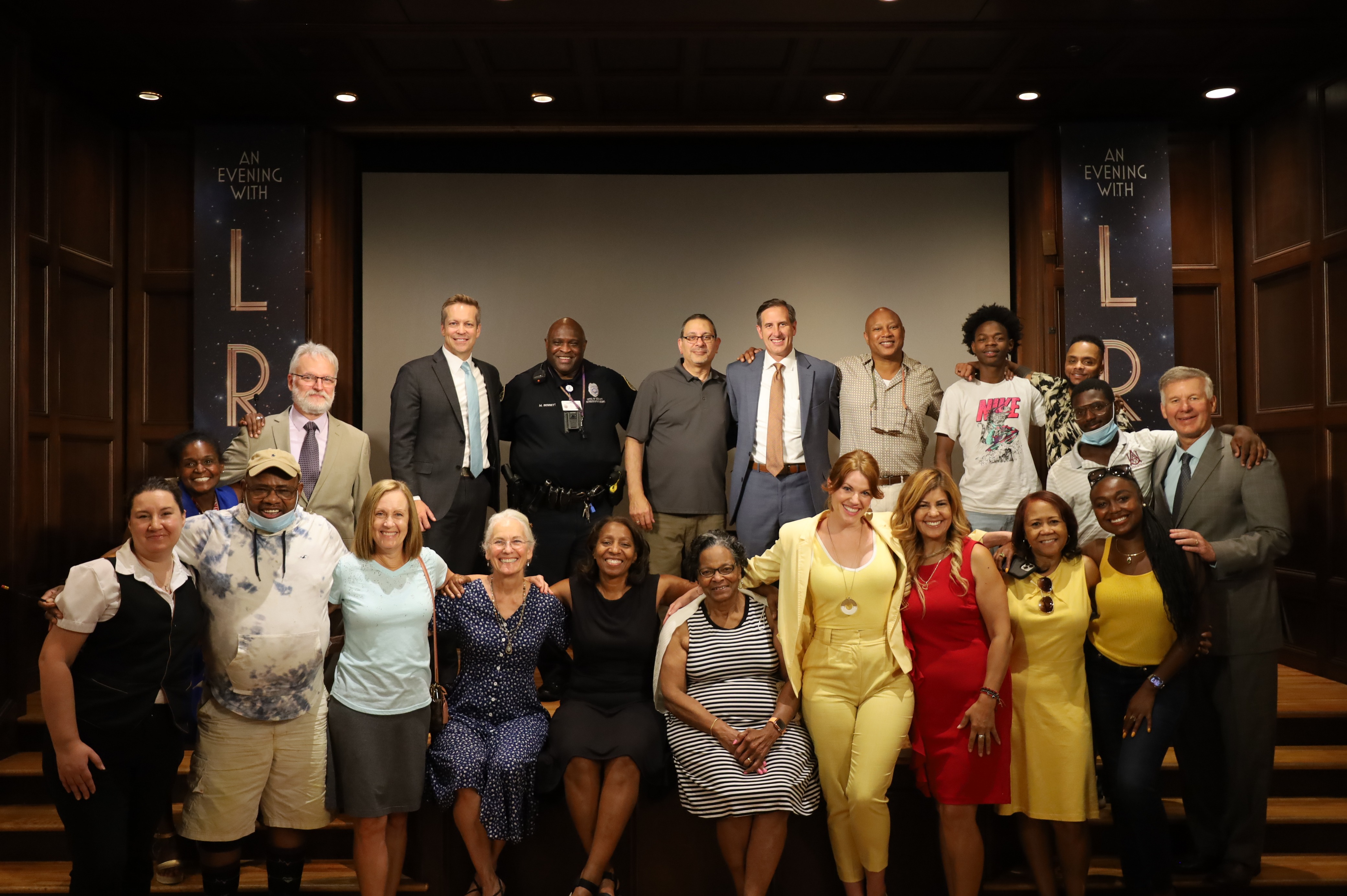 Tennessee, US, 4th August 2022, ZEXPRWIRE, The Church of Scientology Nashville held its seventh annual Friendship Day open house this past weekend, with participation from the diverse population that makes up the ever-growing city.

The International Day of Friendship was established by the United Nations General Assembly in 2011 in the belief that “friendship between peoples, countries, cultures and individuals can inspire peace efforts and build bridges between communities.”

“We love bringing a diverse group of people together and demonstrating the power of friendship,” says Rev. Brian Fesler, pastor of the Church of Scientology. “Most of life’s problems come from our basic misunderstanding of each other—a misunderstanding of intentions—getting along with one another starts with getting to know each other.”

The Church of Scientology partners in this effort with The Way to Happiness Association of Tennessee, which provides a community betterment program based on the book The Way to Happiness by L. Ron Hubbard. The initiative is predicated on the fact that one’s survival depends on the survival of others—and that without the survival of others, neither joy nor happiness is attainable. Several precepts in the book promote dialogue and friendship, among them “Respect the Religious Beliefs of Others,” “Be Worthy of Trust,” and “Try to Treat Others As You Would Want Them to Treat You.”

This year, the International Friendship Day theme was “sharing the human spirit through friendship,” and the Nashville event embodied this with dialogue between those of many different faith traditions, from Baptist and Catholic, to Scientologist, Jew, and Latter-Day Saint.

“People need to come together and be friends,” says Rev. Enoch Fuzz, pastor of Corinthian Missionary Baptist Church. Fuzz and Fesler have been working together on this annual event for over eight years.

For more information on the Church of Scientology, its programs or upcoming events, visit scientology-ccnashville.org.